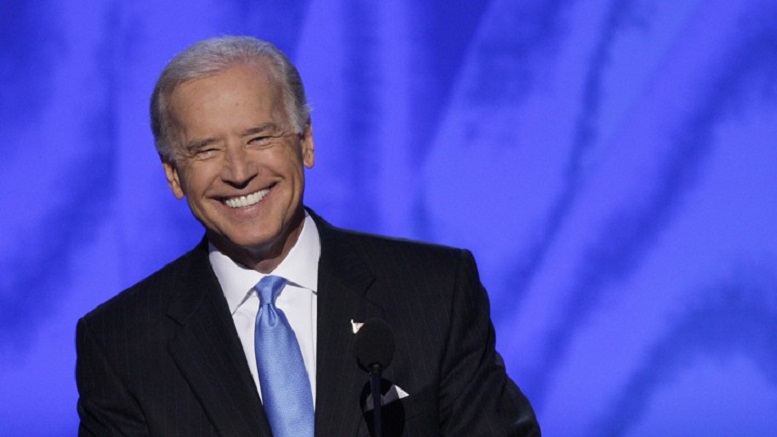 Democratic challenger Joe Biden today announced his guest list for the first 2020 Presidential debate, which is made up of over two decades of President Trump’s tax returns.

“I was so happy to learn they are free to appear, after being so reclusive all these years.”

Biden was especially pleased they were available as his other intended guests – a host of contractors whom Trump had stiffed over the years – were unable to attend due to the pandemic.

“Fortunately with his tax returns – being inanimate records of how little, if any, income tax the incumbent has paid – there are no concerns about them shedding virus, only light.”

With no live audience present, Biden was even more delighted to learn that his guest allotment would be increased over normal times.

“Ordinarily I would have had to restrict my guest list to those tax returns where President Trump paid $0, but with ample space available the few where he paid a whopping $750 can come too.”

Some people had suggested Biden take a leaf out of Trump’s book in the 2016 debates and instead invite all the women Trump is accused of molesting to unsettle him. But Biden said, in addition to being in poor taste, that would be impractical.

“Unfortunately that would not only violate COVID crowd-size limits, but also greatly exceed the fire code capacity for spacious auditorium where the debate will be held.”