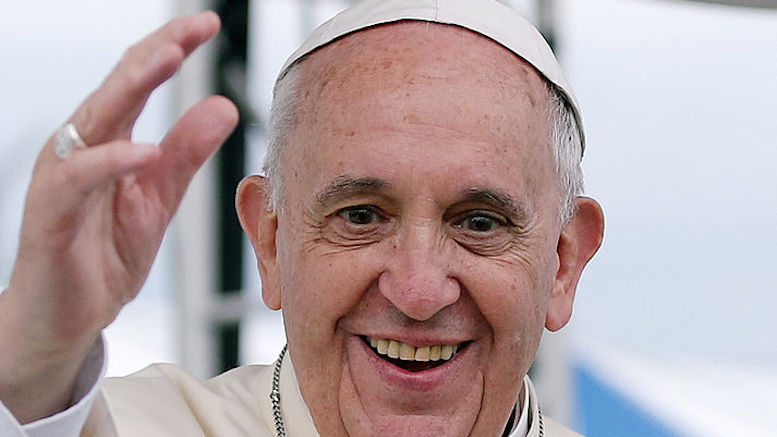 Pope Francis has delivered his eagerly anticipated Christmas message to his legions of fans, who have grown accustomed to his popular habit of shaking things up.

In the buildup to the Pontiff’s appearance there was much speculation on what mold-shattering message would be forthcoming, such as a call for discord, or even all out war to get some issues sorted out once and for good.

But they were to be sorely disappointed moments after he emerged onto the balcony to greet them.

“He’s opted for peace again, just like any run-of-the-mill Pope.”

A clear sense of ‘we heard this all before’ spread through the assembled masses, who started to disperse even before he finished his milquetoast incantation for an end to strife around the world. Pope watchers warn he must do better in future.

“If he wants to maintain his reputation as a contrarian, he’d better come up with something much more exciting next year.”