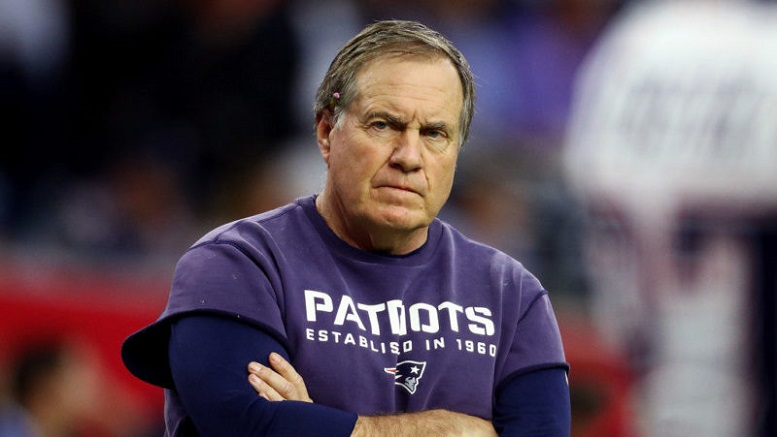 The Steelers deflategate controversy, in which an underinflated football was used during the preseason match-up with the Eagles, has blown over and is not expected to have any effect on the forthcoming campaign.

One person who was especially unimpressed with the Pittsburgh’s teams attempt at underhand behavior was legendary NFL cheat Bill Belichick.

“You don’t cheat during the Preseason! What’s the point?”

Speaking today, the Patriots coach described the Steelers effort to gain an advantage in the same way he and Tom Brady did so successfully as embarrassingly amateur.

“The only circumstance under which you’d engage in subterfuge during a game like this is if you are trying out a brand new cheat for the regular season.”

1 Comment on "Bill Belichick Unimpressed By Steelers “You don’t cheat during the preseason!”"