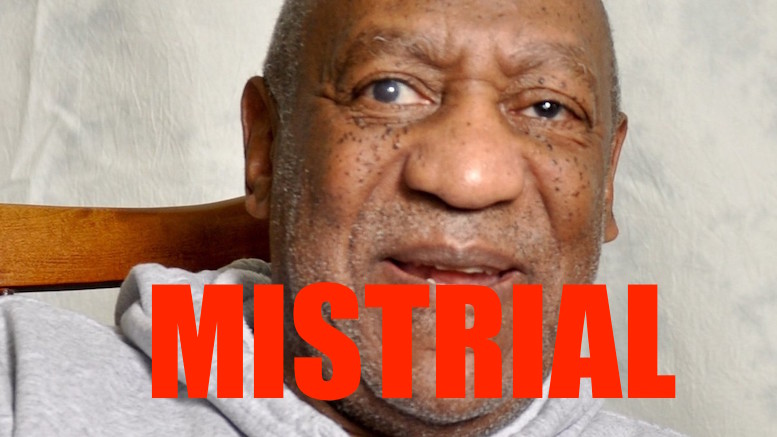 The high-profile prosecution of Bill Cosby has ended in a mistrial after a Pennsylvania jury was unable to come to a unanimous decision.

The question of exactly why they failed to decide the case was answered when it emerged that Cosby had surreptitiously slipped the jury members Quaaludes before they went into the deliberating chamber.

Cosby doesn’t deny the action but doesn’t see why it’s such a big deal.

“I just wanted to make sure they had a good time.”

However, the effect of the drug caused them to lose their reasoning abilities, rendering them incapable of coming to a firm conclusion about Cosby’s guilt or indeed anything else.

Prosecutors started to indicate that they planned to retry the case, but suddenly felt dizzy and were unable to comment further.