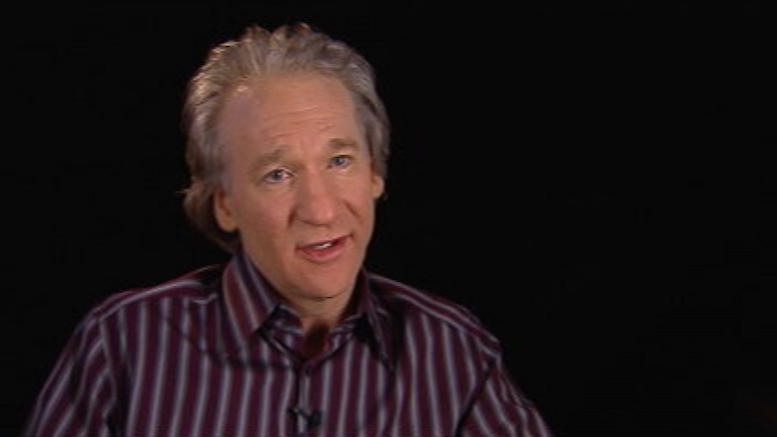 The original case concerned an Asian-American band called ‘The Slants’ who wanted to trademark their admittedly offensive, if slyly ironic, name.

Defending his application, Maher said that he was known in the marketplace as the ‘White Guy Who Says N****r’, and that he should be able to protect his brand from others seeking to profit off it.

He will not be renaming his HBO show, as this action is primarily intended to prevent others from employing what is his de facto trademark.

“Otherwise Rush Limbaugh or whoever could start using it, confusing the consumer.”

A related application by Chris Rock to trademark the phrase ‘Black Guy Who Says N****r’ was summarily rejected on the basis that the phrase is already commonly understood to apply to a number of male comedians and singers and therefore cannot be trademarked.