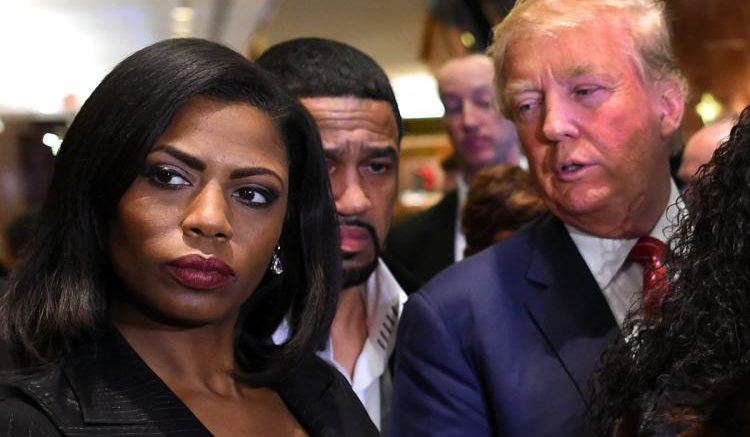 As word spread that a former star of The Apprentice had been permanently booted out of the White House, crowds gathered in celebrations across the globe in scenes not witnessed since the end of World War Two over seventy years ago.

Sadly, the ecstatic masses were to disperse just as quickly once they realized their mistake.

“I read the person being kicked out was shouting their head off like a lunatic so I assumed it was Trump. Of course Omarosa fits too. Wishful thinking I guess.”

Other would-be revelers said they should have known Trump being kicked to the curb right after Roy Moore shockingly lost his Senate race was just too good to be true.

“But it sure was great while it lasted”