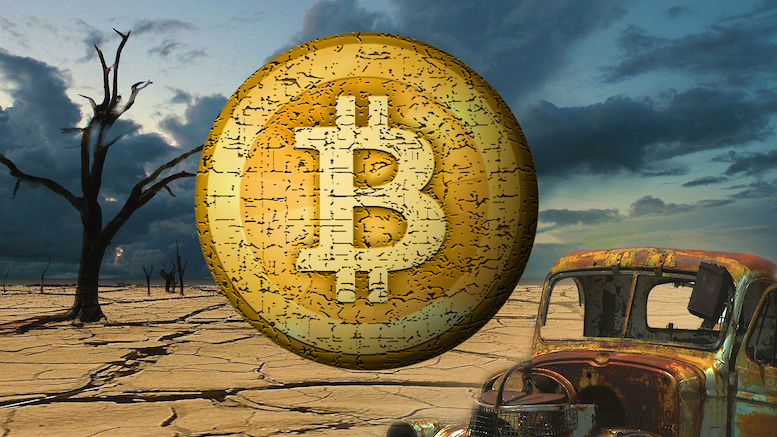 The valuation of crypto-currency Bitcoin fell sharply today relative to traditional state-backed currencies after it emerged that the mysterious bitcoin creator known only as Satoshi Nakamoto was actually an Australian entrepreneur named Craig Wright.

Speculators initially drove the value up thinking the removal of uncertainty would exert a long-term positive influence, but seasoned currency traders knew the only way bitcoin was going was down.

“Currency valuation is ultimately a matter of faith and nothing inspires confidence in a high-tech encryption-based monetary system like knowing the Japanese are behind it. The Aussies? Not so much.”

The devaluation is not simply the unfortunate result of an externally-imposed stereotype of crocodile-wrestling Fosters-swigging antipodean rednecks, according to Melbourne-based anthropologist and film aficionado Trevor Hughes.

“Just look at Australian cinema – Wake in Fright, the Max Max films, Wyrmwood, and The Rover. We are clearly in love with dystopian societies and worlds where all forms of social infrastructure have collapsed. Not exactly the type of people you’d want inventing your currency.”

Bitcoin recovered somewhat in late-day trading as analysts realized this meant the creator of the currency wasn’t Greek, as some had feared.