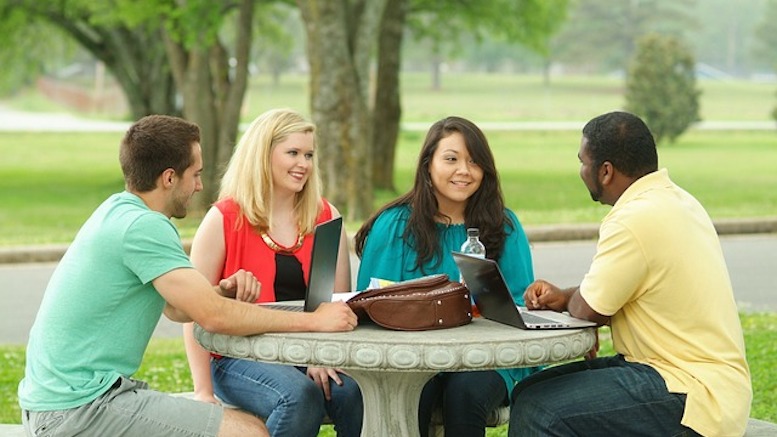 What was otherwise shaping up to be another perfect MLK day of celebrating America’s most beloved pastor by a group a friends was ruined today when one of their number deviated from the standard practice of reciting Doctor King’s “I have a dream”, instead quoting angry frustrated passages from his other writings.

“MLK day is all about peace and love but he has to ruin it with this negative energy about riots and ingrained injustice.”

The young man seemed particularly concerned to impart to his white friends that Martin Luther King was not a beloved cuddly teddybear in his time, but a feared radical determined to unseat a racist status quo. They nodded politely as he continued to get it all wrong.

“He’s my friend, yes, but I hate the way he talks MLK down like that. If he wasn’t black, I’d say something.”

Other members of the small social circle wondered what was it that could have led to their friend developing such a distorted view of one of America’s greatest figures.

“It’s like he doesn’t get MLK’s message about how wonderful this universal love we all feel is. And yet he’s the black one!?!”

The friends of the young African American man privately agreed they should exclude him from their MLK celebrations next year.

“He’s just so angry all the time.”