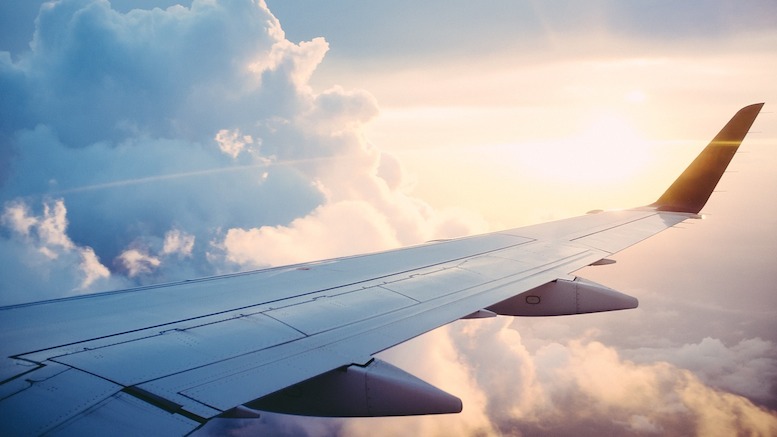 Boeing corporation has finally accepted what its market researchers have been warning for a while – that its latest nosediving-into-the-ground feature introduced into its aircraft is not playing well with picky consumers.

“Flyers have certain expectations, and while they dislike less legroom, they dislike software systems that hurl the aircraft into the ground even more.”

Executives say the feature was a genuine attempt to give customers what they wanted, citing studies that modern air travel had become mundane.

“We thought with modern aircraft being so safe and boring, passengers might like something a bit more edgy. Apparently not.”

They insist it had nothing to do with profits or or expediency.

“The fact that it meant we could avoid designing a whole new stable airframe was merely a bonus.”