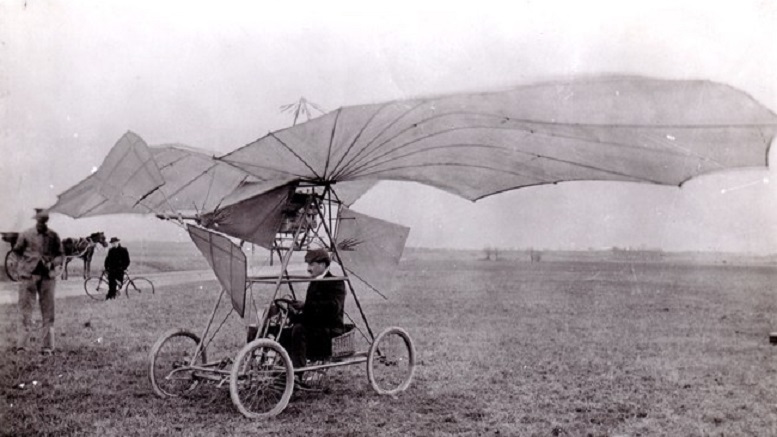 The Boeing company has announced a brand new aircraft that it hopes will reassure the public that it is dedicated to safety following the crash of two of its 737 Max 8 planes introduced in 2017.

“We have spoken with President Trump, who swiftly identified where we had being going wrong.”

Through his insight, the company has realized that complexity and automation are a mistake prompting them to go back to the drawing board and come up with the Boeing 737 Max Stupidity.

“We got rid of software problems by getting rid of the computers, and all the electronics actually.”

The new airplane will no longer need an “Albert Einstein” to fly it according to the manual, just someone who’s able to pedal off a cliff.

“It’s also really fuel efficient, since it doesn’t use any.”

They hope it will quickly become the new ‘work horse’ of commercial passenger aviation.

“Not to be confused with the cargo version, which involves a real live horse.”