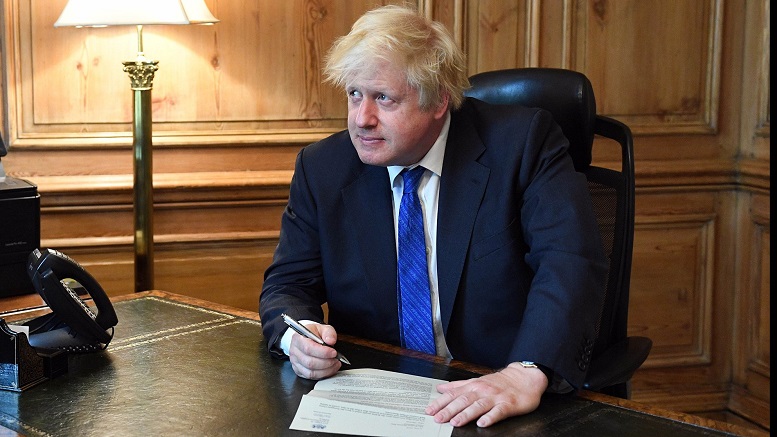 Prime Minister Boris Johnson’s stump speeches and social media postings have noticeably improved this election season, which is surely due to his shrewd choice to engage the services of one of the political world’s strongest speechwriting duos, the legendary Copy and Paste.

“I’d be lost without them.”

The famed speechwriting team has been known in political circles for decades as the people to go to for quality text. This is no doubt due to their strong reputation for delivering a finished product that never sounds like it was just made up on the spot.

The only blot on their esteemed CVs is when they briefly parted ways to pursue solo careers at the turn of the millennium. That proved unsuccessful, with clients reporting that the political speeches they commissioned either never arrived as promised, or, if they did, came across as hollow and empty in performance.

The political speechwriters have also dipped their toes into other arenas too, including spells in the literary world and the music industry, though a rumor that they were briefly members of heavy rock band Led Zeppelin during the early 1970s was recently revealed to be false.