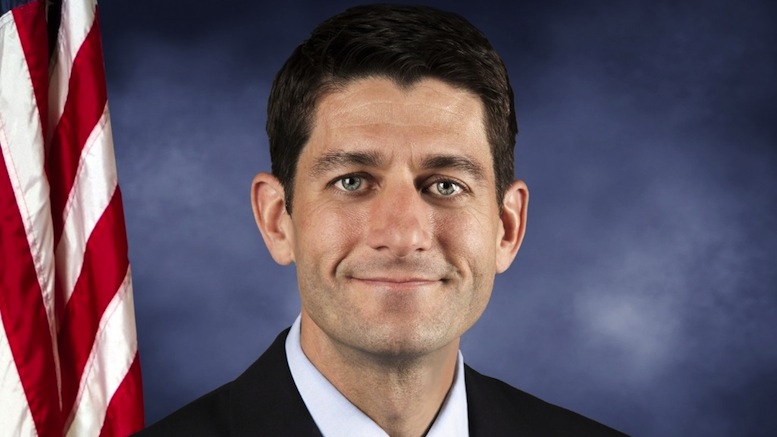 Speaking with the New York Times, Speaker Paul Ryan has revealed he has concluded that President Trump was insulting him when referring to him as a ‘Boy Scout’.

“I thought it was a compliment.”

But after Ryan passed some bills to help out rich people like Trump, the President said he would stop calling him that as a reward.

“So I guess he meant it as an insult all along.”

Ryan spent the rest of the conversation passing on some other realizations he has had, that he feels the American people urgently need to know.

“I’m worried that the President may not be very smart.”

But that is not even the biggest concern he has, as there is something else he suspects deep in his gut.

“I don’t know how to say this except to be blunt. I think the President may have lied. Perhaps more than once.”

At the conclusion of the interview, Ryan was pleased to learn the paper planned to refer to him as Boy Genius instead.

“I mean, I know I’m not quite up there with Einstein, but thank, guys!”