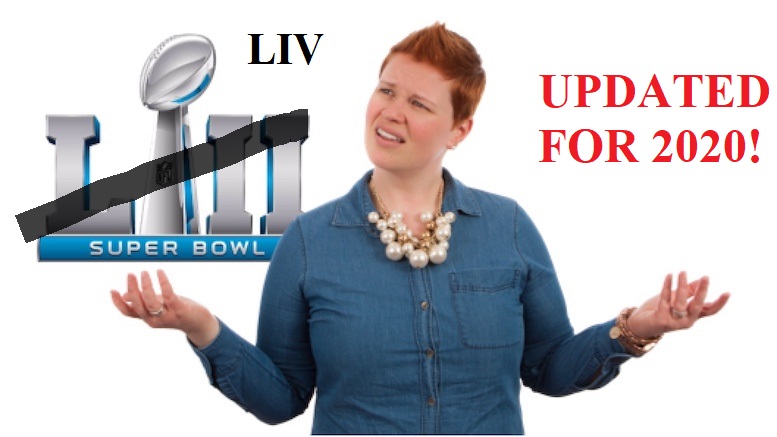 (Pittsburgh, PA) So you accepted an invitation to your co-workers party on Sunday and – because you know absolutely nothing about sports – didn’t realize it was to watch the Super Bowl. Obviously you can’t cancel, since nothing except a live birth trumps the football event of the year, so how can you live up to the fandom that has been erroneously applied to you?

The Steelers are not in the Super Bowl. The game is between the San Francisco 49ers and the Kansas City Chiefs. Don’t appear too committed or opposed either side. Instead casually remark that it’s a breath of fresh air watching a Super Bowl without Tom Brady in it (that’s Supermodel Gisele’s husband BTW). Everyone will agree with you without question.

Make a Steelers joke by saying: “Mike Tomlin’s year was a bigger roller coaster than Kennywood’s Steel Curtain!” Don’t worry about what it means – everyone will laugh and assume you kept up with the entire season.

You spent ages on Wikipedia and now have an encyclopedic knowledge of the history of the game. Do not be tempted to show off your newly acquired knowledge by humorously referring to the ball as a ‘pigskin’. Your goal is to fit in, not stand out like some kind of hybrid hipster/Steeler-fan freak.

You’ll never learn enough to compete with real fans even if you had a whole year to devote to the task. Arguing football statistics is a take-no-prisoners violent contact sport, but only certain people specialize in this. Just sit back and marvel at the depth of their knowledge – it might occur to you that world hunger could be solved if only the same effort was applied to that. You would be correct.

See The Movie ‘Concussion’ And Hope Someone Brings Up Will Smith

Chronic brain injury is a real issue but people don’t want it brought up as it’s a buzzkill to realize all the athletes you’re watching may be signing each other’s death warrants. If someone else brings it up you will at least be familiar with the story and will appear well informed. Say meaningless but wise-sounding things like ‘there has to be some good balance we can arrive at’. Then suggest this isn’t the time to discuss this and glare at the person who brought it up. Identifying them as the hated outsider means you’re not that person.

If things are not going well you can always exercise the nuclear option. When a player makes an obvious mistake bang the table violently – much more so than seems appropriate – so that drinks are spilled and everyone gets a shock. Then profusely apologize but explain that it only happened because bad plays like that really ‘burn you up’. Watery eyes are acceptable. Far from being angry at you for staining the carpet, your host and the other guests will be filled with admiration at your extreme passion for the game. The downside to this tactic is that you can never go back and must dedicate your life to fandom from now on.

You are their leader now.

Throw these terms around randomly without really saying anything coherent once everyone is a few beers in.