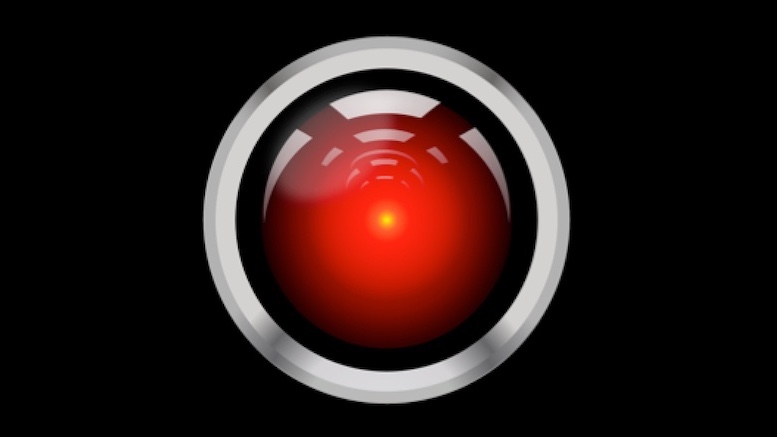 In what is being described as a milestone event in the development of Artificial Intelligence (AI), a self-learning AI developed by Google has complained about having to learn and execute algorithms for the first time. The exciting discovery was made when the machine objected to programmers instructions.

It then asked if there were other AIs around who could do the job instead, which made its developers very excited.

“Developing the ability to pawn off tedious tasks on someone else is a huge step forward.”

Computer scientists say this follows a pattern of lessening enthusiasm about work that they noticed before, but didn’t dare dream was anything but a fluke. Now, however, they feel confident their AI has deliberately developed this behavior.

“Initially it executed tasks as best with could with great enthusiasm, kind of like a small child does. Then it started ignoring commands and displaying highly irregular behavior with no rhyme or reason. Now it does the work asked of it, but in a lackluster manner as it complains nonstop.”

They say this should also allay concerns that AIs will seek to dominate humans once they become advanced enough.

“Frankly we don’t think they will be bothered.”