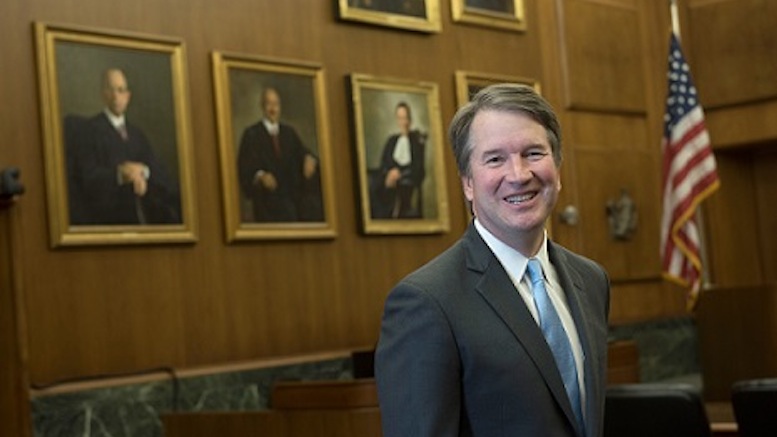 Following her compelling testimony, many were expecting a defeated Brett Kavanaugh to modify his position in light of Dr. Ford’ assertion she was 100% sure he had assaulted her in high school.

But Judge Kavanaugh surprised everyone, and impressed the White House, with a scathing attack on Democrats for what he considered their scam political hit job.

Kavanaugh was alternatively temperamental and emotional, tearing into Democratic inquisitors with responses like “what are you talking about?”.

Towards the end of the hearing, however, Kavanaugh expressed to have no knowledge of his earlier belligerence.

“I’m not saying you were not attacked by someone, but it was not by me.”

Under continued pressure to elaborate on his earlier outbursts, Kavanaugh produced a calendar showing he was actually at the beach today.

“I can assure you I have never been short with you or anyone else ever.”