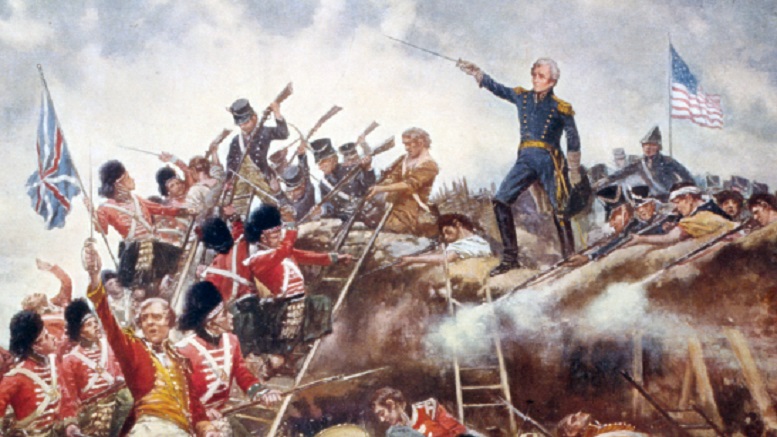 The British-American war, for which hostilities had concluded in 1815 is back on. Though there had been no military hostilities yet, experts say it is only a matter of time after Trump verbally attacked the country in response to one of its diplomats giving him a big dose of butthurt.

The situation is said to look much worse on paper for the British this time, as compared to the Revolutionary war when they enjoyed a significant advantage in airports, and the 1812 war when the newly deployed British aircraft carrier fleet was the envy of the world.

Though it would seem an American victory is certain, the situation is complicated by the fact that the Queen may offer to depose President Trump and become caretaker of the former colony if people come over to the British side. The measure could find significant support. Then there is the small but rabid fifth column of Brexiters in the UK that may switch to the American side.

An earlier attempt to cool down the situation fell apart when President Trump learned the British had burned down the White House, something he apparently did not know until today.