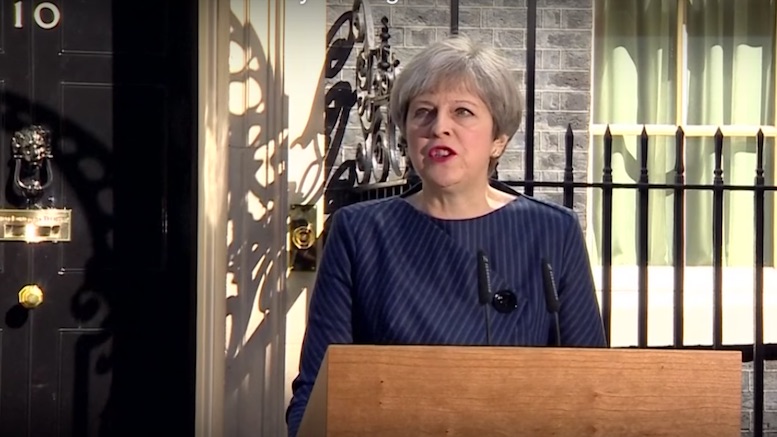 (London, UK) A surprise Downing Street announcement by Prime Minister Theresa May had the British Press abuzz with rumors this morning. Reflecting the loyalty of her staff, there were no leaks to give advance notice of what might be forthcoming. In the end it was something many have suspected for some time.

“I have an addiction to triggering things which I am working on.”

In a sign of how out-of-hand her problem was, May then triggered a General Election before she could stop herself.

“Clearly I need professional help, which I will be seeking, as soon as this election I’ve impulsively triggered is over.”

May was not addicted to triggering things until recently, when she became hooked by fellow addict David Cameron. He was a heavy user in his final years as PM, who needed to trigger referendums and the eventual breakup of the Union to get his fix. May’s addiction reportedly got out of control following the rush she got from triggering Article 50 to leave the European Union.

Though Cameron has long disappeared into oblivion, May unfortunately continues to show the same moral weakness, with lost weekends spent trying to trigger national outrage over her indulgence of Donald Trump, the resumption of hostilities in Northern Ireland, and repeated collapses in the value of the pound.