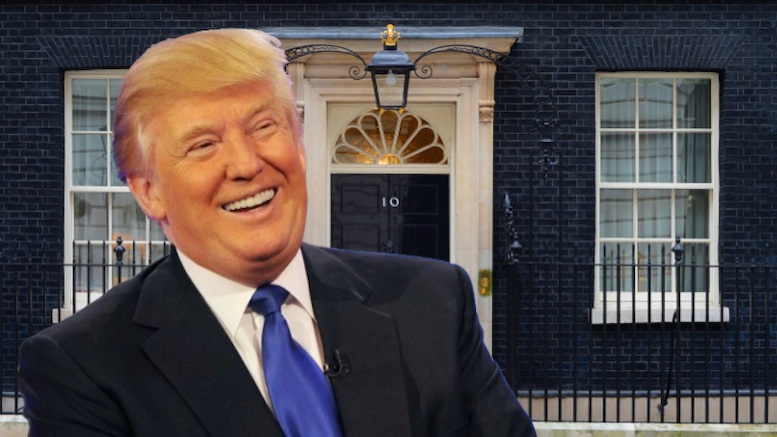 [Atlanta, GA] The people of the United Kingdom have chosen via referendum to leave the European Union – an institution that emerged out of a desire never to see the major powers of Europe at war with each other ever again.

Most rational observers believed the Stay In Europe campaign would prevail right up to the day of the poll, which also happened to be the day Donald Trump arrived on British shores.

The development has confirmed the worst fears of Center For Disease Control (CDC) scientists – namely that Trump is a carrier of a highly infectious virus that causes people to lose their minds and make insane political choices that imperil whole nations.

“The breakup of the European Union takes place the day Trump arrives. Coincidence? We think not.”

This confirms their hypothesis that Trump is a highly contagious vector of a heretofore-unknown pathogen that affects all organs of the body, but primarily the brain.

“The pre-frontal cortex, to be precise.”

Though it is too late for the U.K., the CDC is advising other counties to protect themselves from contamination by refusing to allow those infected with Trump fever, including Trump himself, entry

“Mexico may just want to build that wall after all.”