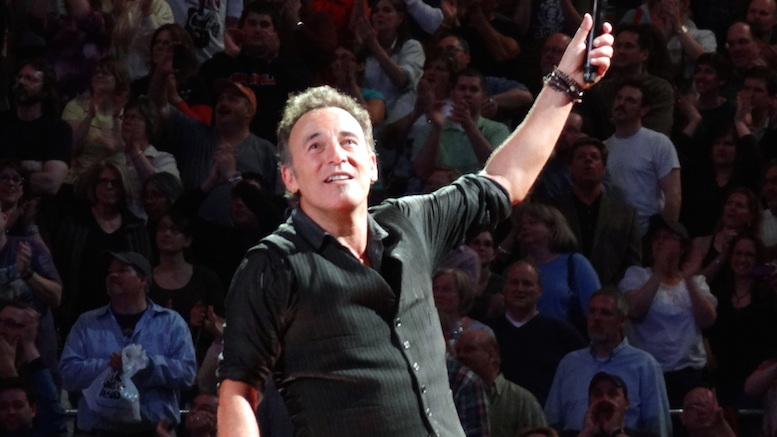 As his 2016 tour enters its European leg, Bruce Springsteen is warning his overseas fans he will no longer be able to fit in any of his own material given the ongoing epidemic of musical legends dying this year.

“You simply can’t do justice to the memory of David Bowie’s diverse talent with just one or ten covers of his songs.”

Springsteen says his set lists were already being squeezed even before the shocking news out of Paisley Park.

“Fortunately Lemmy and Glenn Frey were not as relentlessly experimental as Bowie – so they didn’t chew up as much time – and I was still able to do Dancing In The Dark.”

But the sudden death of Prince – another multi-genre phenomenon on a par with Bowie – means Springsteen just doesn’t see any room for his own music in a two hour show anymore. He wants to reassure his fans this doesn’t mean they will never get to hear “Born In The USA” performed live again.

“When I die, I’m sure whoever’s still left will cover it.”