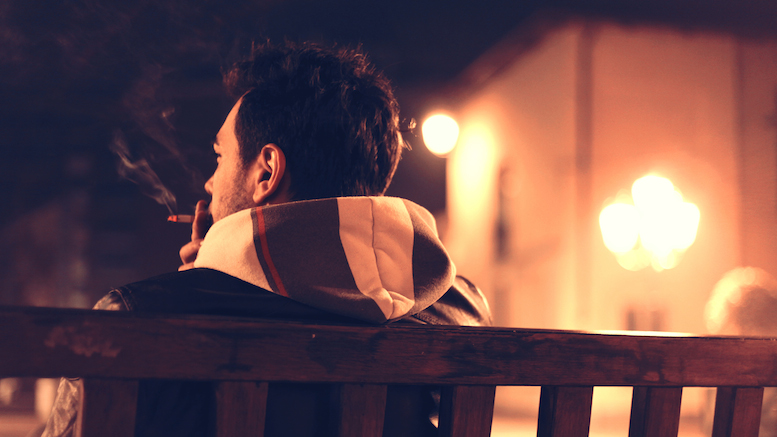 Tim (not his real name) knows how to drive a hard bargain.

When Saudi national Tim (not his real name) was approached with the opportunity to be a suicide bomber in return for 72 virgins in Paradise, he couldn’t believe his luck and he eagerly accepted. But he was soon dogged by buyer’s remorse, and wondered if the deal was such a good idea after all. He asked a close friend, who claims to have spoken to women, for advice.

“Would you really want all 72 of them to be virgins? A few maybe, but don’t you want most of them to have some experience?  And what kind of car are they offering you?”

The budding suicide bomber turned to the internet to better understand what might be the best mix of women to have waiting for him in the afterlife for his sexual pleasure.

“The choice was – to put it mildly – overwhelming!”

He had to put his wanton destruction on hold while he educated himself about all the different types of women that were available, such as MILFs, cosplay enthusiasts, foot fetishists and so much more.

“I’m not sure 72 is enough to sample them all, so I’m going to have to make some tough choices!”

When he presented his demands, his controller Jeremy (not his real name) was more than happy to accede to them.

“Sure you can have the current year Porsche 918 Spyder and all those highly specific types of women. I’ll even throw in an Xbox One with the Halo Master Chief Collection. Now try this vest on for size.”

UPDATE: Tim (still not his real name) is steadfastly refusing to carry out his mission until he learns more about his heavenly partners’ personalities, as he’s fairly certain sex isn’t everything.