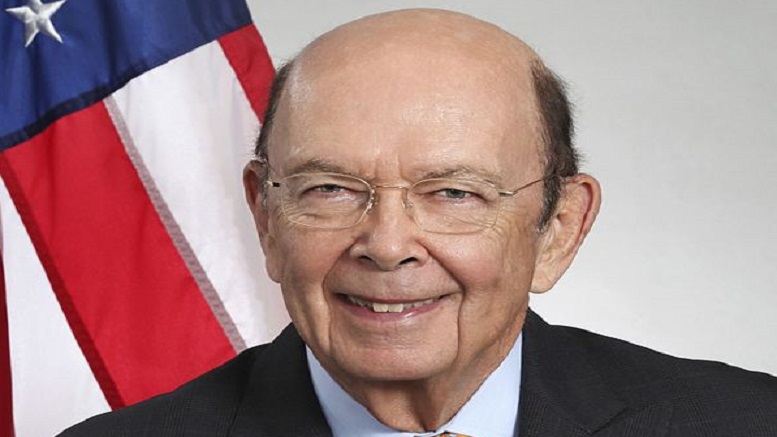 “Why don’t they just take a loan?”

Given how not having resources to hand doesn’t seem a big deal to Ross, a movement is growing to deny him oxygen.

“He can have as much of it as he wants later, say in a few months.”

Once implemented, advocates for the plan say they have a number of other people in mind whose breathing should be furloughed.