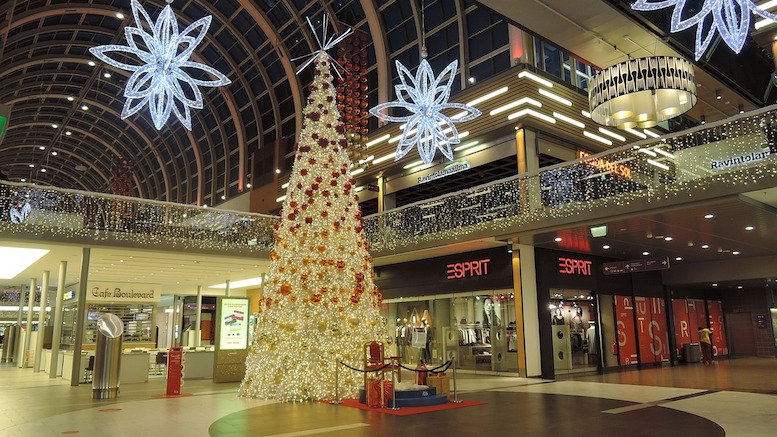 It’s barely Fall and that can only mean one thing to people who have ever shopped for stuff in a store – it’s time for the Seasonal merchandise (which everyone knows means Christmas merchandise) to appear on shelves everywhere. Retail experts say it’s happening even earlier this year, and for the most altruistic of reasons.

“Obviously this isn’t about greedy corporations making more money. It’s about them worrying that people who want to celebrate Christmas might forget to do so if they don’t get enough advance warning.”

With the traditional run-in to Christmas not starting until after Thanksgiving, that only allows for a mere four weeks of constant bombardment with store displays and Christmas music playing on every radio station – which is clearly not enough to ward off the chronic forgetfulness that Christmas invariably elicits.

“In this fast paced world we live in, four weeks can go by in the blink of an eye. Obviously that’s not nearly enough.”

That’s why retailers are determined to do everything they can to avoid the all-too-likely travesty of December 26th rolling around without anyone having realized Christmas Day has come and gone.

“We’re so concerned that people will accidently forget all about Christmas that we deliberately focus our seductive advertising on the audience least likely to have memory difficulties due to advanced age – i.e. very young children.”

The early start also helps people who work in the retail industry not to forget Christmas, as they now have a minimum of two months of additional stress and restrictions on time off to ensure that they too do not fall foul to the terribly easy mistake of completely forgetting Christmas exists in the first place.

Thanks, Corporate America, for looking out for us yet again!