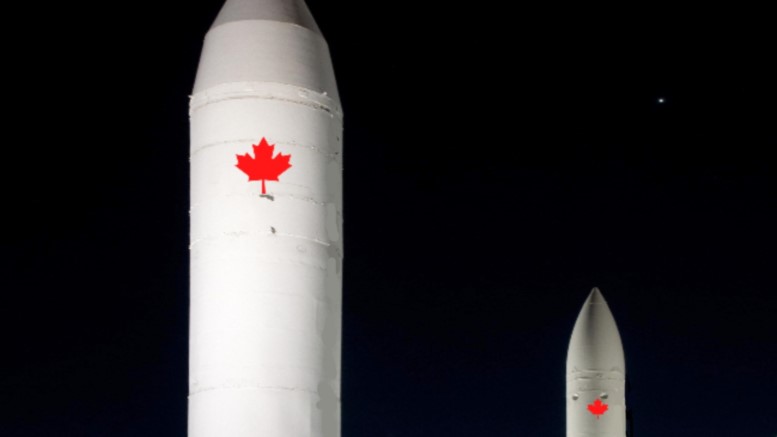 Canada appears to have found a way out of its spat with the United States, in which President Trump is treating his neighbor to the north with increasing hostility.

“Say hello to the newest member of the nuclear club.”

Announcing the policy, Canadian Prime Minister Justin Trudeau said he was no fan of nuclear weapons in principle, but the Singapore Summit had sent a clear message on how to behave.

“Being a non-nuclear responsible peaceful democracy that doesn’t kill people en mass is not the way to go anymore.”

Once he has his finger on the nuclear button, Trudeau plans to threaten American cities with a hail of death and destruction from the skies.

“Not Buffalo or Detroit as it might be hard to tell the difference, but the impending annihilation of Pittsburgh should get Trump’s attention and respect.”

Legal changes to make Trudeau the Supreme Leader of Canada for life with absolute authority are underway, after which Canada predicts it will be the recipient of a great deal of admiration and courteous attention from a fawning Trump.