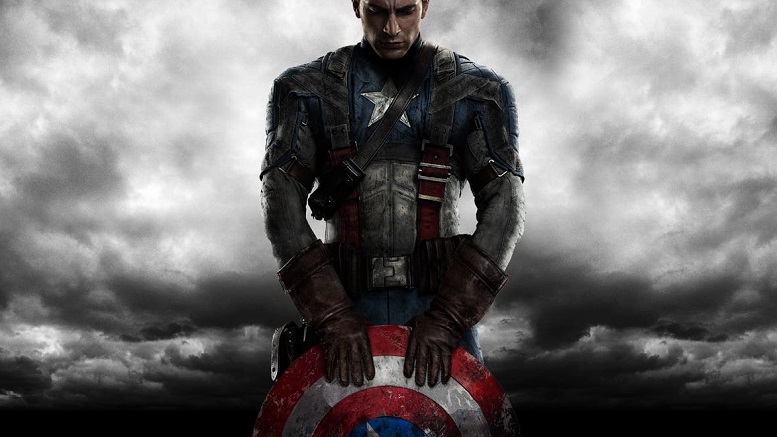 “They’re an insult to film really.”

The core member of the Marvel Universe went to to heap praise on The Irishman, saying it was a travesty people could see the latest upchuck from the world of comics on the silver screen instead of Scorcese’s 3 1/2 hour epic.

“I hear Joe Pesci is a revelation.”

The only reservations he had about criticising the movie genre he is ashamed to be associated with were due to the new film Joker.

“Can’t believe the guy who made Hangover came up with that dark disturbing piece of filmaking. #Mindblown”