First it was vinyl that came back from the dead after seemingly disappearing for good, and now it’s television’s turn to have one of it’s former technologies find a whole new lease on life. Cathode ray tube television sets are making a roaring comeback as the preferred viewing device of millennials sick of high definition images with artistic color grading worthy of the most expensive Hollywood feature film. Though no sales figures are available yet, as production facilities are still being ramped up to accommodate the new demand for analog sets, industry experts estimate that the number is around 10% of all sets in use, and skyrocketing upwards.

Initial demand was met by scouring Pennysaver ads and estate sales, though Best Buy has since jumped on the new trend and is already stocking limited supplies of refurbished models sourced from Indonesia. They are currently limited to one set per customer or family unit. Enthusiasts see an analogy with many audiophiles’ argument that vinyl just sounds better and is more ‘real’ that digital formats.

“It’s the same with analog TV. You simply haven’t seen ‘Friends’ as it was meant to be enjoyed until you’ve seen it on a 13 inch Panasonic CRT TV/VCR combo.”

TV producers are somewhat frustrated by this turn of events but have to acknowledge the wishes of the market.

“It’s slightly annoying, given the huge effort and expense we’ve put into developing high definition television content, that people now want to view it at 480i on 20+ year old analog technology. But the customer is always right, I guess.”

Across the country, retired solid-state engineers are making a killing selling homemade digital to analog converters while the corporate players struggle to catch up. Technology expert Connie Kulp says we shouldn’t be so surprised. Whereas functional devices such as laptop computers evolve with predictable increasing technical specifications, the same is rarely true for devices that are more personal – like televisions.

“People are not robots – their tastes don’t proceed according to some algorithm.”

She advises anyone lucky enough to be in possession of a CRT set to take good care of it.

“These things are worth their weight in gold – well not really, because that would be a huge amount of gold, but they’re worth a lot.”

When asked what she thinks the next trend will be, Connie is unsure. 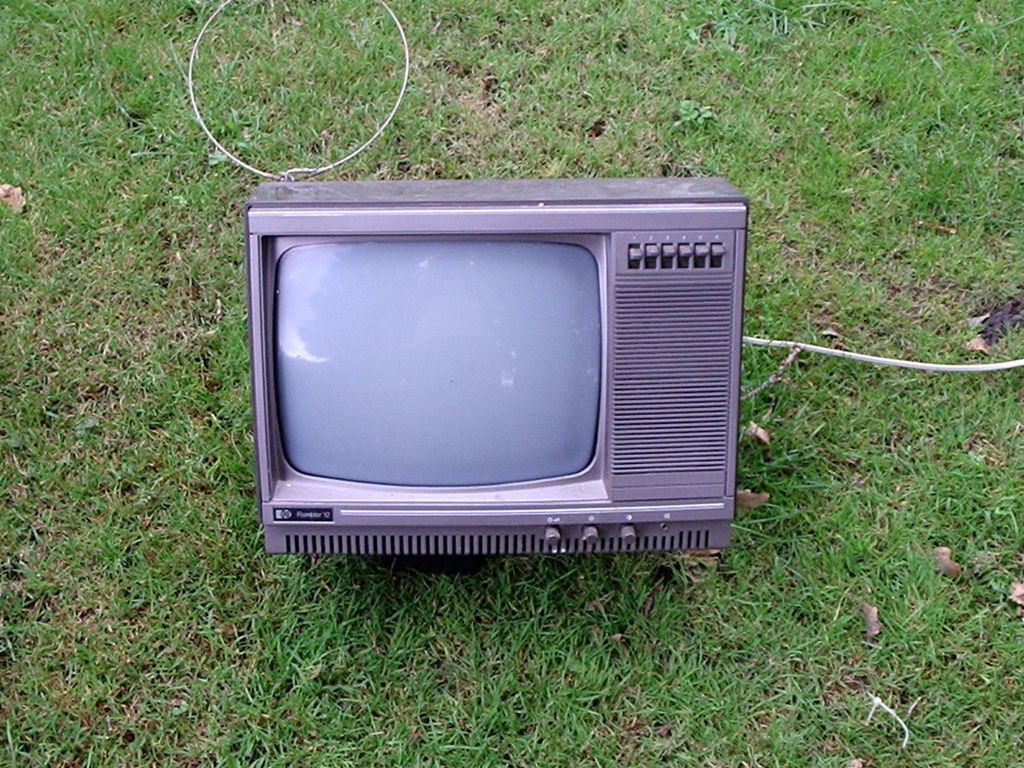 Worth a small fortune.