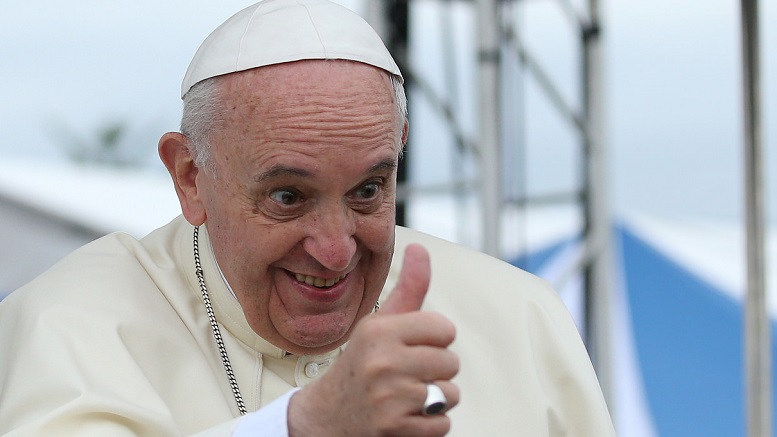 When reporters contacted church leaders about the recently released Pennsylvania Grand Jury report into sexual abuse by priests they expected to find them utterly despondent, but the reality today was quite the opposite.

While acknowledging that there could be more abusive priests not accounted for, a high-ranking local official said the worst case scenario was obviously far better than he ever dared wish for.

Even Pope Francis was pleased to learn the details of the report, and sent a personal message to all the clergy throughout the state.

“Next time someone tells me the Catholic Church is full of pedo priests I can remind them that in the great commonwealth of Pennsylvania it’s only 15% pedo priests and 85% good priests merely covering for pedos. What a blessed day!”