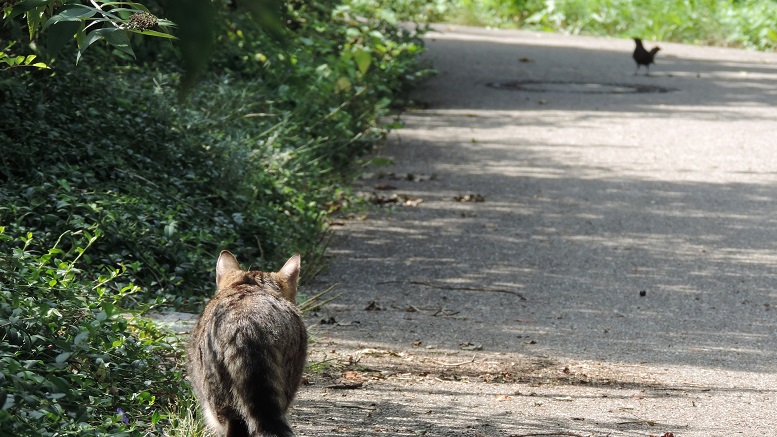 President Trump appears to have won over a new demographic – the nation’s felines – after going on an unhinged rant against wind power and possibly wind itself too.

Amidst a torrent of accusations directed at wind turbines – backed up by an extensive lack of scientific evidence – President Trump leveled the gravest charge – that they are the biggest killer of birds.

Cats everywhere immediately threw their support behind the President. Though they are not allowed to vote, the cats are expected to exert a major influence on their owners, who are currently overwhelmingly Democratic according to this highly credible source.

Experts say this could translate into a strong showing at the polls for Trump in 2020.

“Cats could tip it for the President.”

The only exceptions appear to be Persians who remain steadfastedly opposed to Trump. In contrast, Russian Blues have supported him from the beginning.