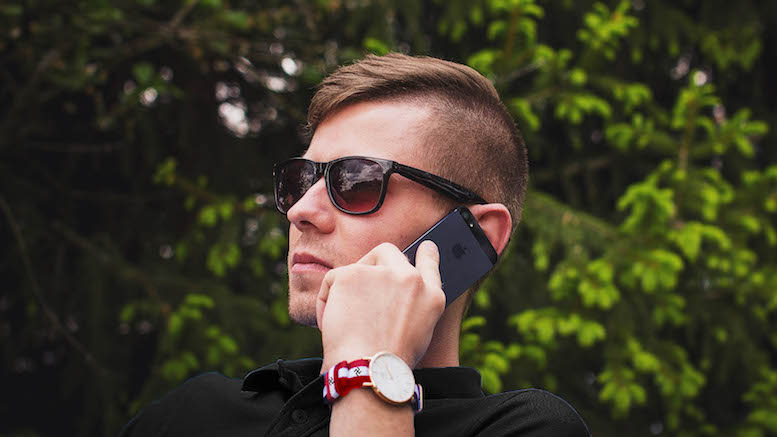 A neo-Nazi who marched in Charlottesville called the White House today to confirm the latest racist dog whistle sent out by President Trump.

“That tweet about looting and shooting was one, right?”

Though he clearly heard the President say there were ‘fine people’ on both sides in the aftermath of Charlottesville, he is still reluctant to enact his fascist agenda as though he has the President’s endorsement until he has clear confirmation.

Most of his colleagues say they considered the pardoning of former Sheriff Joe Arpaio as more than enough confirmation to go ahead with asserting the dominance of white people in the United States, but he still wishes to confirm it again himself ‘just to be on the safe side’.

His fellow neo-Nazis say they are more bemused by his behavior than anything.

“For someone who believes he’s a member of the master race he sure is a nervous Nellie!”