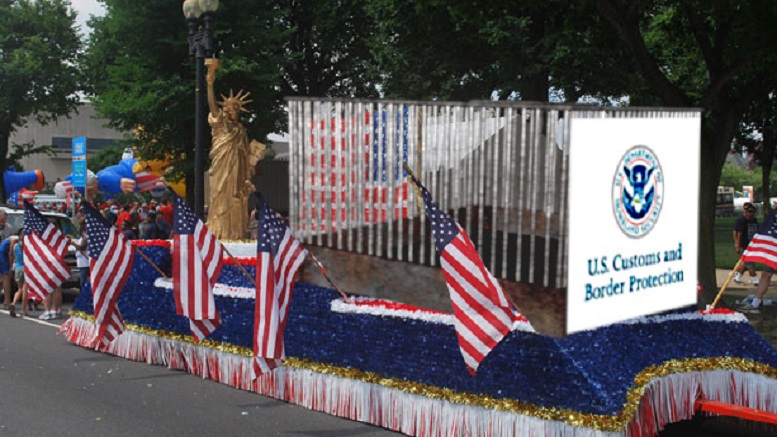 “Obviously the attention will be mostly focused on the military vehicles – especially the modern Sherman Tanks – but Customs and Border Protection will be in the parade too.”

McAleenan says almost everything is in place for the big day.

“The float itself is ready – we just need to separate from migrant kids from their parents to fill the cage and we’re good to go.”

It was originally also going to be decorated with artworks made by CBP agents depicting U.S. Representative Alexandria Ocasio-Cortez, however parade organizers said they would not be permitted.

“Something about NSFW, whatever that means?”