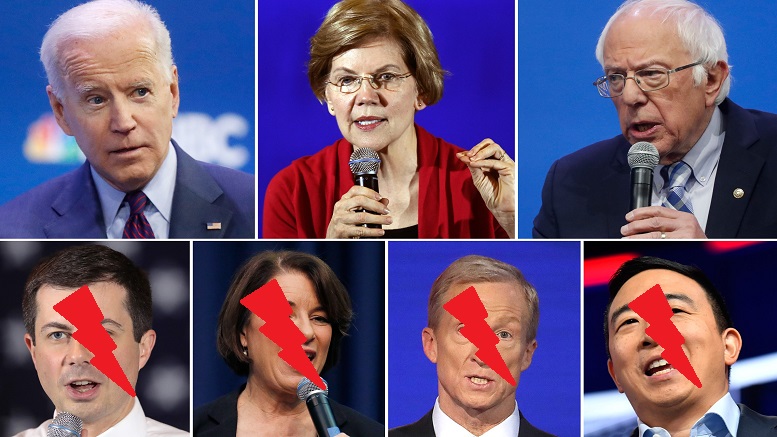 (Atlanta, GA) As if dealing with the coronavirus wasn’t hard enough, CDC officials warned today that a new deadly virus is suspected to be spreading throughout the United States, though they wish to reassure people that it only appears to infect a very specific group.

“All the evidence indicates it only targets candidates for the Democratic nomination for President.”

They say it is unusual it that it appears to be most lethal in younger people with very robust immune systems, possibly because it intentionally triggers an overreaction of the host’s defence system.

Joe Biden was said to be at death’s door earlier in the week after he contracted the disease, but seems to have pulled through – at least for now. Elizabeth Warren is has a chronic infection which keeps her feeling very weak, even if it hasn’t killed her yet. She is still presumed to be infectious as she passed it on to Mike Bloomberg, who almost died on the spot from an acute reaction.

“We are especially keen to get a sample of Bernie Sanders’ blood, as he appears to have a natural protection for some reason.”