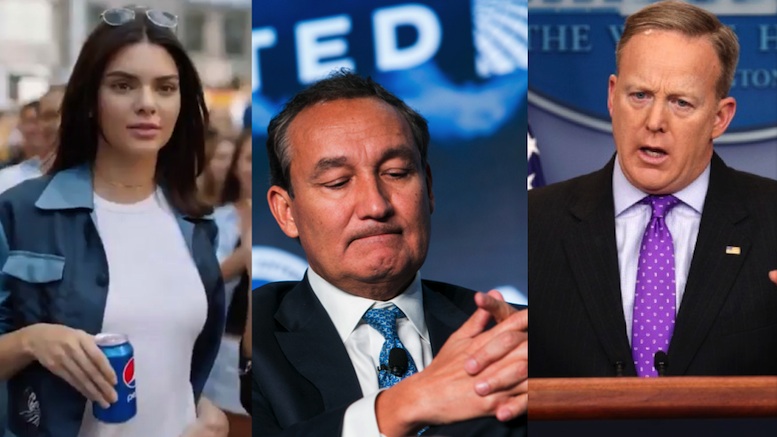 (Atlanta, GA) The Centers For Disease control has issued a warning that an epidemic of Foot in Mouth disease has broken out across the Unites States. Unlike the more common foot and mouth disease that primarily affects livestock, foot in mouth disease is a purely human-borne illness

“Known transmission vectors are major US corporations, Kendall Jenner, and most members of the Trump administration.”

Public health officials were able to track the spread of the disease using a novel technique that involves studying the prevalence of “hold my beer” jokes on social media.

The CDC is particularly keen to locate ‘patient zero’, a highly contagious individual believed to be in the DC area who goes by the name of Sean Spicer.

Must like the dreaded foot and mouth epidemic that affected cattle in the United Kingdom, the solution isn’t pretty but is absolutely necessary.

“We’ll need to round up everyone that’s infected, pile them together in a remote location, and set fire to them.”