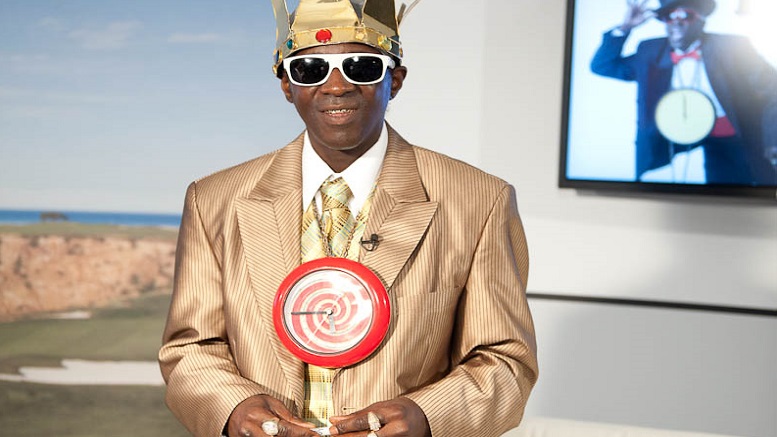 The political world is being rocked by a dispute between the original band members of Public Enemy over the group’s appearance at a high-profile Bernie Sanders rally in California. Though Chuck D and official Public Enemy are firmly in the Sanders camp, the spat has left the more moderate candidates sensing original member Flavor Flav’s endorsement is still very much up for grabs.

“They all feel this could be the key that unlocks the nomination for them.”

Which if them will win over the big-clock-wearing rapper is unknown, though Joe Biden is hoping his popularity with African Americans could clinch it. But that is far from certain according to music industry insiders.

“Flav likes the swag which could be great news for Bloomberg.”

“I must stay above the fray to be able to unite the Democratic Party and, more importantly, the original line-up of Public Enemy once this is all over.”

Or become our patron by joining us at www.patreon.com/breakingburgh