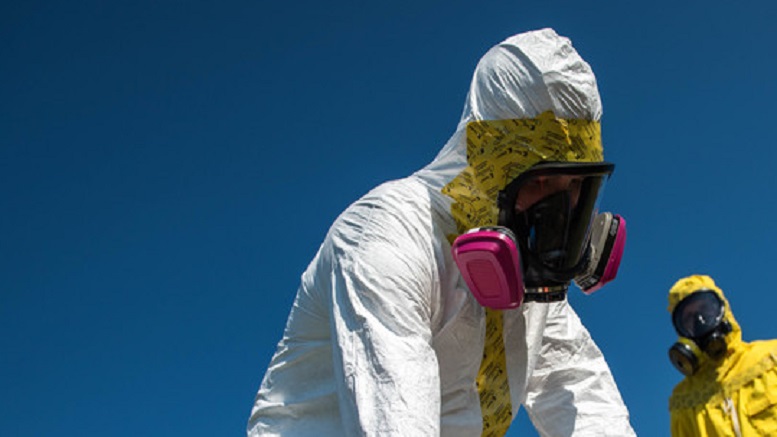 The International Atomic Energy Agency, operating under the auspices of the United Nations, has confirmed it has sent in experts to investigate concerns about a major event at an unreleased location in the United States.

“We’ve never seen a meltdown involving this much toxicity since the 1980s.”

The incident occurred during a taping of a CBS segment involving Gayle King and R Kelly, during which things rapidly became unstable.

“At some point the level of neutron production and indignation over being told that molesting children is wrong became too much.”

Scientists warn people to stay from the contaminated area at all costs.

“Otherwise the risk of radioactive fallout raining down on your bodily person is very high.”