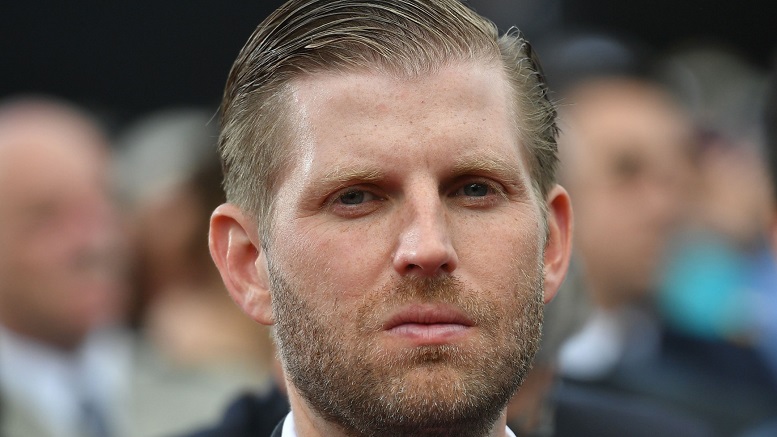 A server at a Chicago restaurant whom Eric Trump accused of spitting at him has emphatically denied that she did any such thing.

“There are tens of millions of them, including most of the other tables in the restaurant.”

They are also considering it could be the act of someone with a grudge against Gary Busey who decided to take it out on what they thought was a close relative.

“You don’t get to be Gary Busey for over seventy years without making some enemies.”