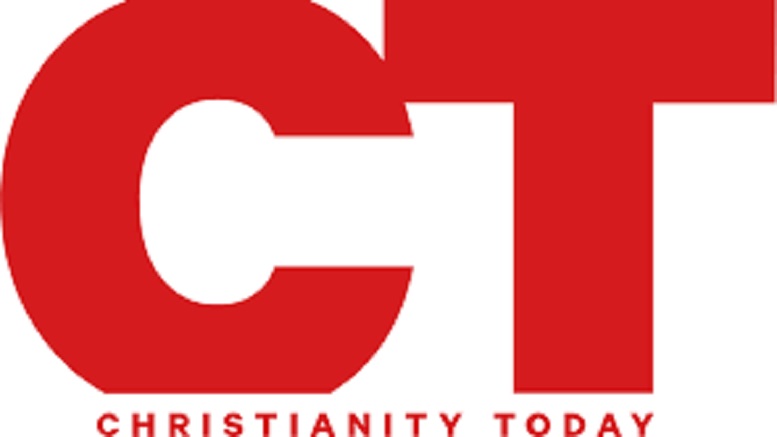 The magazine long associated with Billy Graham, Christainity Today, is said to be having all the right kinds of problems after its subscription base recently ballooned by almost 100 million people. Editor Mark Galli said the sudden increase in readership was simply astounding, and not something he could explain.

“The Lord moves in mysterious ways.”

The religious publication, which has been struggling recently, had taken steps to increase readership including distributing some leaflets at Church, but perplexingly the vast majority of its new readers don’t even attend service.

“Strangely a lot of our new subscribers identify as atheists?”

Whatever the reason, the magazine hopes to retain its new readers by continuing to provide them with engaging content.

“Just spitballing here but we were thinking of something about how Mike Pence’s attitude to LBGTQ+ people isn’t very Christian. Do you think they’d like that?”

Tis the season for giving and receiving, and we’re letting you know straight up we’re asking for you to give so that we can receive! Comedy/Satire is hard to do and it’s a big year coming up. We have lots of plans for election season but also need to pay the bills. If you enjoy BB please consider supporting us through Patreon (that’s how the kids say it’s done). You’ll have access to a hodgepodge of stuff exclusively on there and that’s where the conversation will be about what’s next. Cheers, Gulliver