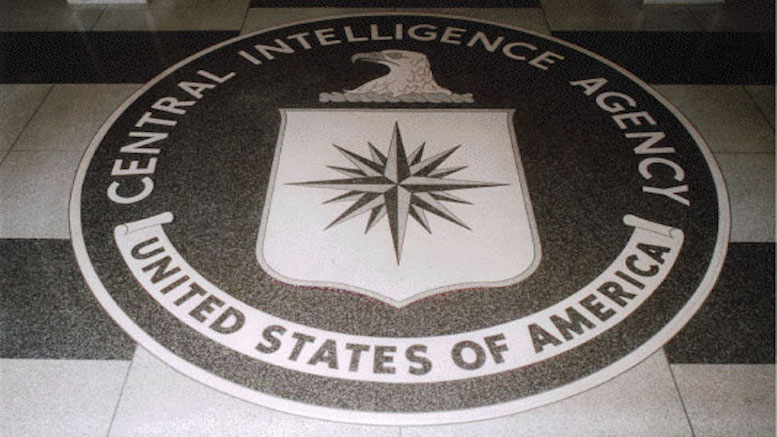 (Langley, VA) Despite having their competence together with that of the FBI attacked by President Donald Trump, the CIA is not worried about having a hostile presence in the White House. This is because the CIA has reportedly compiled a ‘dirt-file’ on Donald Trump that will allow them to exert total control over the 45th President whenever they wish.

“We have stuff on this guy you wouldn’t believe – if we ever decide to let it out, he’s toast!”

Though CIA officials are reluctant to reveal too much about their secret Trump file, those in the know throw about phrases like ‘nepotism’, ‘refusing importance intelligence briefings’, and ‘bullying private citizens using social media’.

“We even have compelling evidence that he questioned John McCain’s heroism and attacked the family of a fallen U.S. Army Captain. Can you imagine where he’d be if we’d have leaked that during his campaign? Not residing at 1600 Pennsylvania Avenue – that’s for sure!”

They also have damning evidence of how Trump blurs the line between public service and his business interests, even though that is prohibited by the Constitution.

“We’ve discovered he’s behind a new swanky hotel situated in the old Federal Post Office. Talk about conflict of interest! That’s off the record by the way, unless we decide to use it.”

The prize of their secret archive, however, is a videotape in which Trump describes grabbing women in a highly vulgar manner to a minor member of a famous political dynasty.

“All this stuff makes Nixon look like a choirboy. We want to give this President a chance, but if Trump pushes us too far, we might just leak some of it to the Press.”

They also hinted that he might have innocently associated himself with an adult film star.

“We’re sure there’s nothing behind it, but the optics are way bad for Trump should we ever come forward with what little we know.”