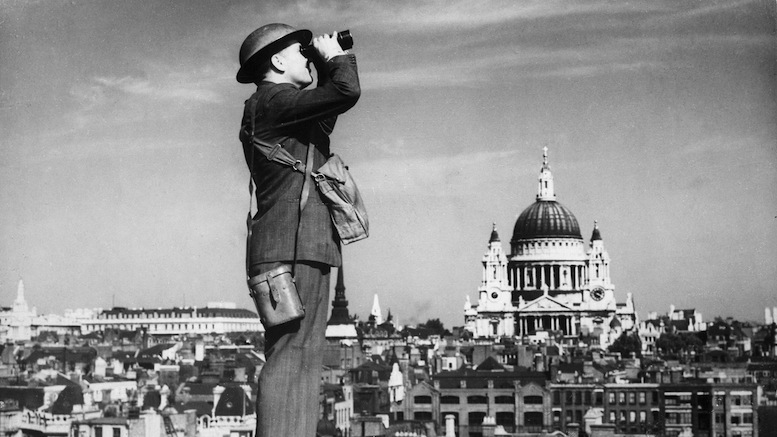 The United Kingdom is out of Europe, but capital city London is far from happy about it. Londoners voted overwhelmingly to stay part of the E.U. and its world class financial district is concerned this change could see its status diminish for good.

However residents have come up with a solution that could see them back at the center of the European project – persuade Germany to try taking over again.

“No need for a Blitz this time – just land whenever it’s convenient. We’ll have the tea and biscuits waiting.”

In related news, the Scots – who also expressed a strong preference to remain – have been surrendering themselves to German speaking tourists by the thousands.

First Minister Nicola Sturgeon Angela Sturgeon has indicated she is prepared to lead a puppet government, with Scotland effectively functioning as the seventeenth state of the Federal German Republic.

“Germans are much nicer than they used to be, so this is the smart move.”