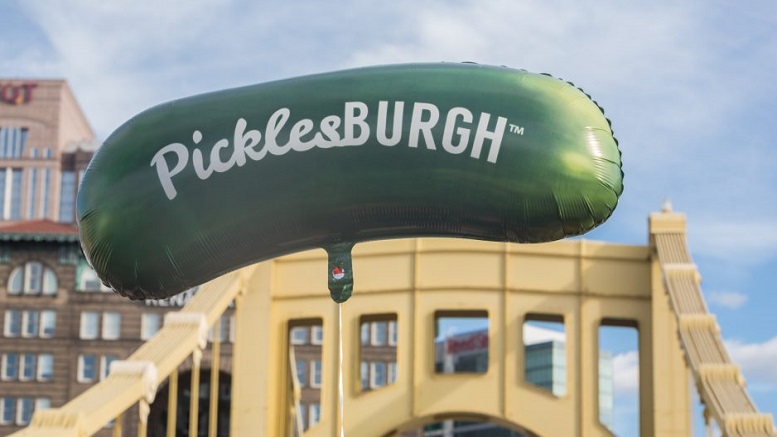 (Picklesburgh, PA) The City of Pittsburgh is no more today after a resolution passed changing its name to honor a beloved method of preserving foodstuffs.

Mayor Peduto said it was a change that was long overdue.

“Picklesburghers don’t care about some dead British statesman who was the 1st Earl of Chatham. They care about food. Finally their city’s name recognizes that.”

The change is not without controversy, however, with protestors gathered outside the City-County building saying is was the wrong move.

“Down with Picklesburgh. Up with Pierogiburgh!”

3 Comments on "City Of Pittsburgh Is Permanently Renamed Picklesburgh"