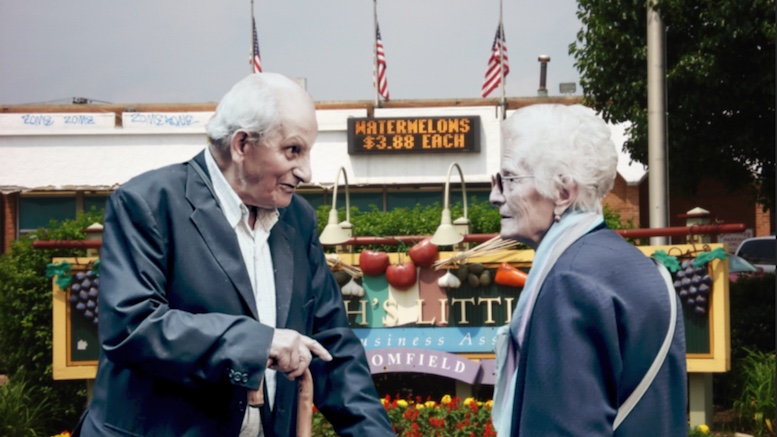 Soon nebnoses like these two will thankfully be behind bars.

The PPD will make on the spot arrests for openly nebbing on public property, and officers will also go undercover in local VFWs and Elks lodges to catch more covert offenders in the act. An anonymous hotline will be established to report nebbing within the home, and all allegations will be thoroughly investigated.

While the bedrock principle of being presumed innocent until proven guilty will apply in general, Bloomfield residents over the age of 70 will be automatically considered guilty of nebbing until they can show otherwise.

Despite the move’s broad appeal, some lawmakers worry about the knock-on effects of prosecuting nebby Pittsburghers so aggressively, and say prison terms could have terrible consequences on area Fish Frys come Easter season.

There is also great concern that the production of homemade pierogies will be severely impacted, leading conspiracy theorists to speculate that Mrs T’s is bankrolling the proposed legislation.

However that was proven incorrect when Mayor Peduto gave assurances that skilled pierogi makers serving time for nebbing will still be allowed to work their magic behind prison walls.

“We can have quality homemade delicacies from the old country and be free of nebbing at the same time. The dream is coming true, Pittsburgh!”