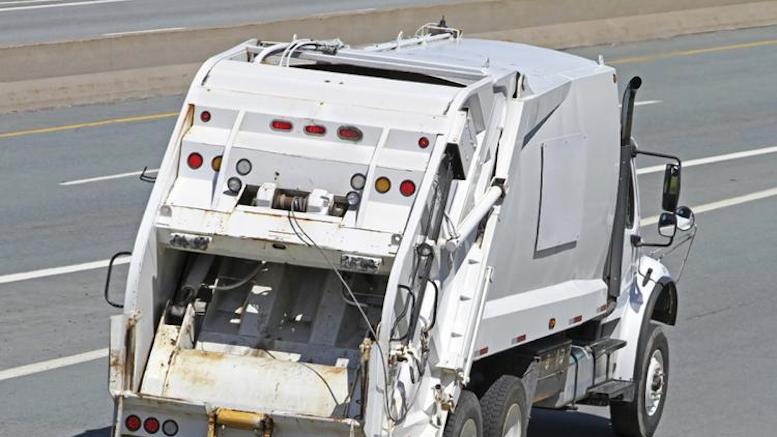 Proving that it is not a town to be messed with, the City of Pittsburgh has suspended residential trash collection for a week so crews can transport 30 tons of garbage to Kenny Chesney’s residence in Franklin, TN.

Realizing that even after the trash from the Heinz Field parking lots was bagged, the City was still effectively stuck with a bill for disposing of it, Chief Operations Officer Guy Costa decided enough was enough.

“He’s the one profiting from all this so he can deal with it.”

After calming down some, Costa realized the cost of transporting all that waste over 500 miles to Tennessee would obliterate any savings and actually cost more in the end, but he decided to go ahead anyway because it ‘felt right’. In a practical concession to the exorbitant cost of the revenge plan some of the garbage will instead be disposed at various residential locations just outside city limits known to have high concentrations of ‘No Shoes Nation’ fans.

When asked for comment, a spokesperson for the Peduto administration was succinct:

Normal trash collection schedules are set to resume next week.