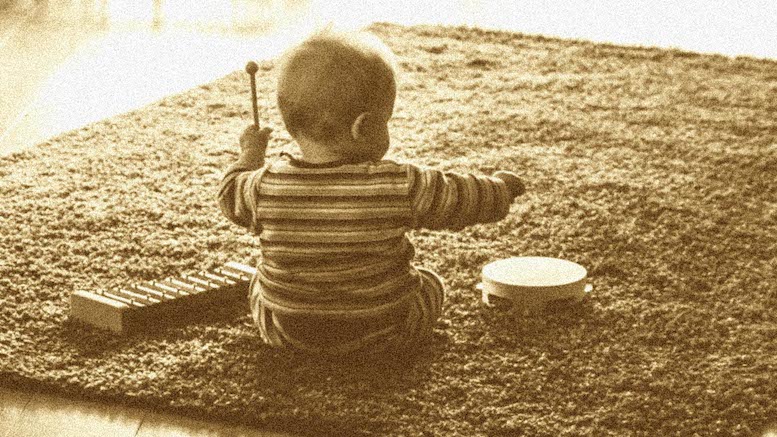 A carefree Hillary Clinton just before she decided she would be President one day.

With the GOP now firmly saddled with Trump as their nominee and the Bernie Sanders challenge put to rest, Hillary Clinton surprised her family and closest associates with the news that she is a totally different person to the one they know.

“I actually have a very easy going manner and am naturally full of joie de vivre, but I’ve had to suppress it for the past 65 years as I relentlessly pursued my goal of occupying the highest office in the land.”

To the millions who have viscerally hated her guts for decades for reasons they can barely articulate, Clinton suggests they take a second look in a few weeks time.

“I’m really just a sweet woman who wants everyone to be happy. And not at all controlling beyond what’s needed to get things done. Seriously. ”

Clinton had been on the verge of undoing the chains on her natural playful demeanor when it looked like she was sure to be the Democratic nominee back in 2007. But Barack Obama came from nowhere to trounce her, prompting the Senator to banish any element of her inner child to the far reaches of her psyche.

“His ability to suppress is really quite astounding.”

She isn’t planning a complete reversion to the dreamy child she once was, as she says she’ll need to keep some of her steely determination to be an effective President.

“Just enough to get the job done though. Work isn’t everything now, is it?’

When asked if she plans to keep up her innate lighthearted disposition in the event that she somehow doesn’t end up in the White House this January, she suggests that might not be so straightforward.

“You know the expression Going Postal? Well that wouldn’t even begin to describe it. Why? Do you know something I don’t?”