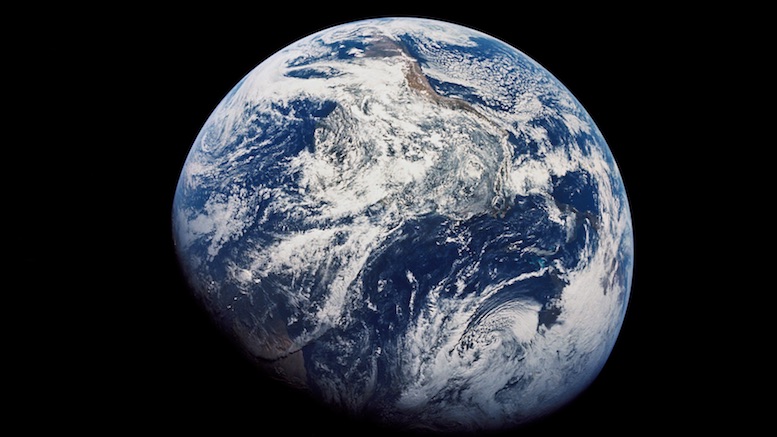 Everyone is being advised to adjust their clocks tomorrow, or risk being out of sync by just under seven hours.

The reason is the surprising finding that today – which happens to be Women’s Equality Day – only lasted for just over 17 hours. Scientists were baffled as to the cause.

“There’s no good reason why this day should involve fewer hours than any other day.”

Detailed studies using atomic clocks reveal the day lasted only 17.04 hours, or 71% of what is considered a normal and fair days worth of hours.

President Trump sought to calm the nation by saying it’s nothing to worry about and probably has a simple explanation like the Earth was moody or trying to get pregnant.

“Or maybe the Earth just wasn’t aggressive enough to push for 24 hours that day.”