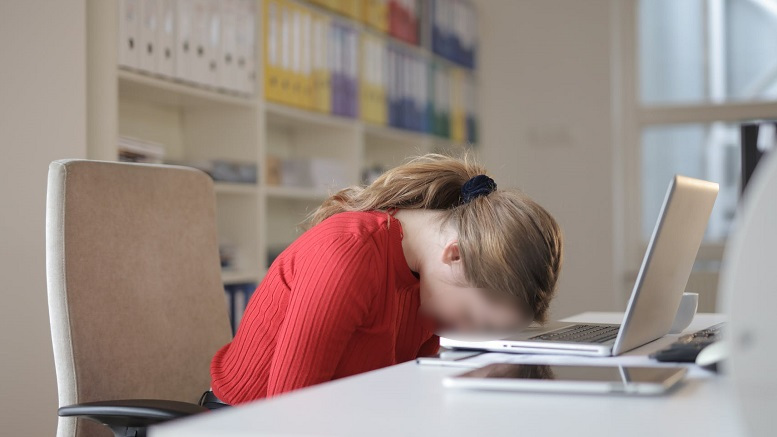 The newsroom at CNN is in mourning today following the discovery of one of their colleagues dead at her desk early this morning.

“One minute she was fact checking Mike Pence’s address to the RNC and the next she was gone.”

The cable network said it thought it had allocated enough fact checkers to ensure nobody passed from overwork, however their planning had assumed a conventional RNC speaker lineup, and not one that was heavily dominated by Trump family members.

“We calculated staffing levels for a typical lineup of Republican liars from Congress, when we faced the all-time lying dream-team instead.”

The coroner investigating the young person’s sad demise said it was not just the sheer volume of lies she had to fact check but the nature of them too that ultimately did her in.

“All that distortion of truth takes a heavy toll on a right-minded person’s health. I mean who denies a pandemic while it’s still ongoing before our eyes? Excuse me but I have to sit down.”

Fellow fact checkers had worried she might struggle given all she had taken on, but she reassured them she would be fine.

“She thought she was going to have an easy night given it was only Pence headlining. How wrong she was.”

CNN said it has tripled the size of its team of fact checkers as a precaution to prevent anyone else from getting overwhelmed.

“But tonight it’s President Trump’s big acceptance speech, so we expect further casualties all the same.”