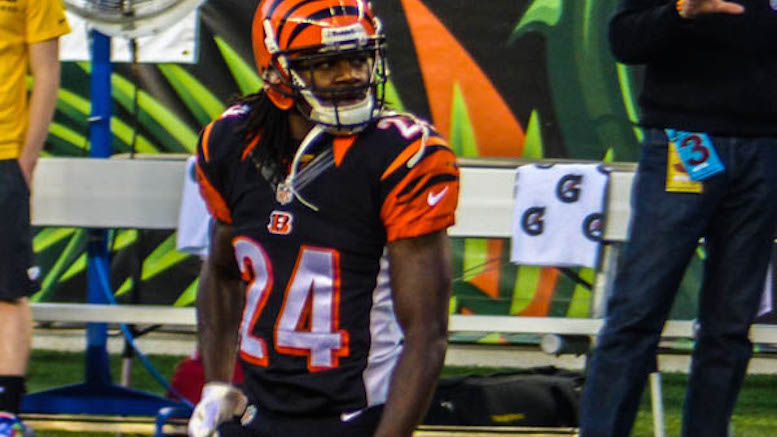 With a crucial win in Cincinnati under his belt, Coach Mike Tomlin took time to emphasize that his success to date was a team effort involving the Steelers, the Buffalo Bills, and, of course, the Bengals.

“A few weeks ago we were unhappy when our playoff future was no longer entirely in our control, but honestly it’s the best thing that could have happened given how much support is out there for us.”

He also extended his gratitude to the Bengals fans for throwing thrash at Ben Roethlisberger when he was taken off with an injury, only to return later and help win the game.

“Obviously doing that was bound to energize him at the precise moment he needed it. It’s touching to know they’re on our side.”

But Tomlin reserved his greatest praise for Steelers superfans Vontaze Burfict and Adam Pacman Jones, whose reckless penalties gave Chris Boswell the field goal position he needed to clinch the win in the final seconds.

“I was especially moved by Pacman’s tears of joy afterwards at knowing our postseason was not over. The Primanti’s sandwiches are on me.”

Asked about his team’s prospects in the matchup next Sunday, Tomlin is positive.

“I’m confident that, with proper preparation and the support of the Broncos, we will prevail in Denver. And if we do end up winning Superbowl 50, we’ll be dedicating it to everybody, since everybody will have played a part in getting us there.”