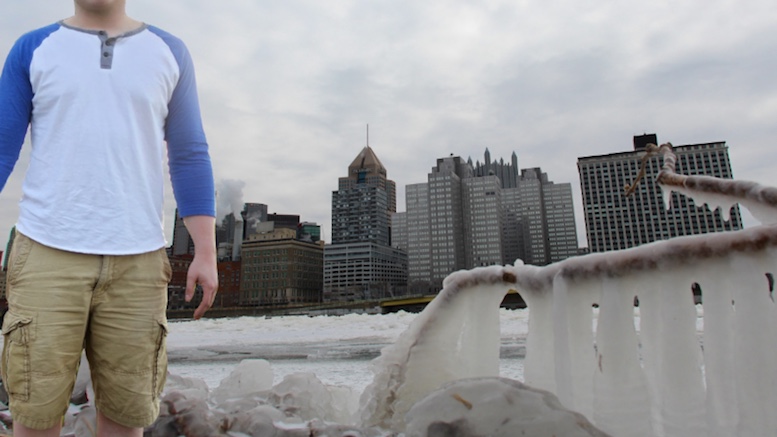 Image credit: adapted from 'Brrr! Minus 9 degrees were here in Pittsburgh' by Flickr user daveynin license CC BY 2.0.

With temperatures stuck in the single digits, Pitt Engineering major Jason Friese said he has been forced to dig through the clothes in his dorm to find the longest pair of shorts he has in order to withstand the bitter cold.

The student, who has expressed an interest in avionics, has always has a laid back attitude according to his professors, so the extra two inches of cloth Jason is using to fend off frostbite took them by surprise.

“This kid will be designing airplanes you’ll fly in one day. Think about that.”

Jason said the decision was a tough one, but ultimately Mother Nature is the boss.

“They go almost below the knee so I do feel uncomfortably overdressed, but better safe than sorry!”

Jason asks that nobody tell his mom what he’s wearing, as she’ll just get on his case.