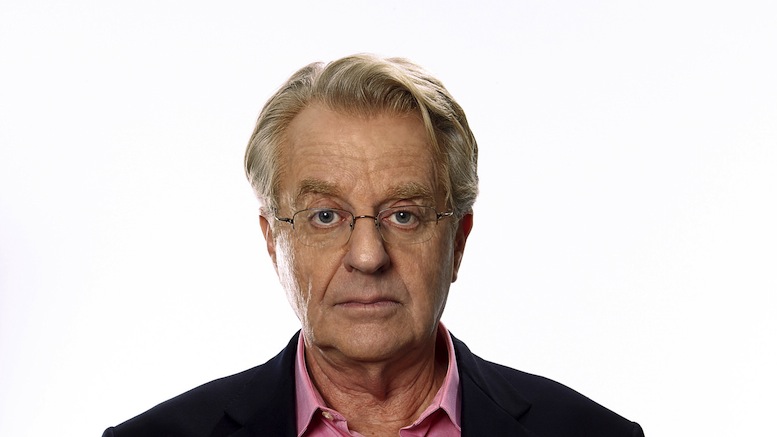 In a move that is completely at odds with his public persona, former Secretary of State Colin Powell has directed a hugely malevolent attack against national TV treasure Jerry Springer.

“I can’t imagine why he would do something so uncharacteristically nasty.”

The mean-spirited attacks were carried out in a series of emails – since leaked – in which he compared the easy-going, wavy-haired talk show host to Donald Trump.

“How could Powell do something so horrible to poor Mister Springer. Did the guy kill his mother or something?”

Even those opposed to Mister Springer’s signature brand of entertainment at the expense of society’s less-pulled-together individuals agree that this was one insult that goes way over the line.

“Call Jerry a retrograde. Call him exploitative and cruel. But what Colin Powell said is unacceptable. No-one deserves that. Well, except one person.”