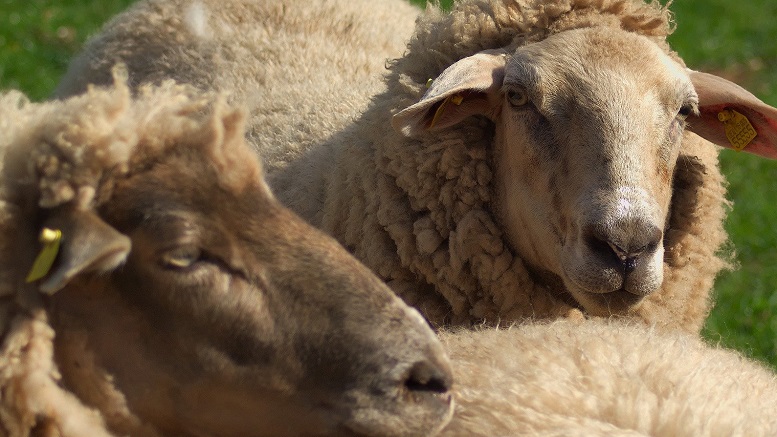 Leading Pennsylvania wool producers took issue today with Wendy Bell’s use of the derogatory term ‘sheeple’, which implies that sheep are blind followers that are easily manipulated rather than intelligent mammals who know when to take appropriate measures to avoid nasty communicable diseases like foot & mouth.

Asked for more detail on why they believed the KDKA radio talk show host was beneath contempt, the ruminants didn’t hold back.

“This show of hers is nothing more than a cynical attempt to foment hatred for personal gain. Also sheep have a thing against dungarees but that’s on us.”

They also took issue with Ms. Bell’s use of numbers and ‘the data’ to support her positions.

“Listening to her try to do math on air is a much better way to get to sleep than counting us – that’s for damn sure!”

Animal psychologists at PITT confirmed that sheep are in fact regarded as highly intelligent mammals who know their own mind. They cite experiments where sheep show an ability to remember individual human faces over a year later.

“That’s an impressive level of cognitive ability, which science has also proven exceeds that of the KDKA late-afternoon listening audience by at least 20 points.”

Asked for a final comment on how the COVID-19 pandemic was being handled in general, the sheep simply rolled their eyes and uttered one word.