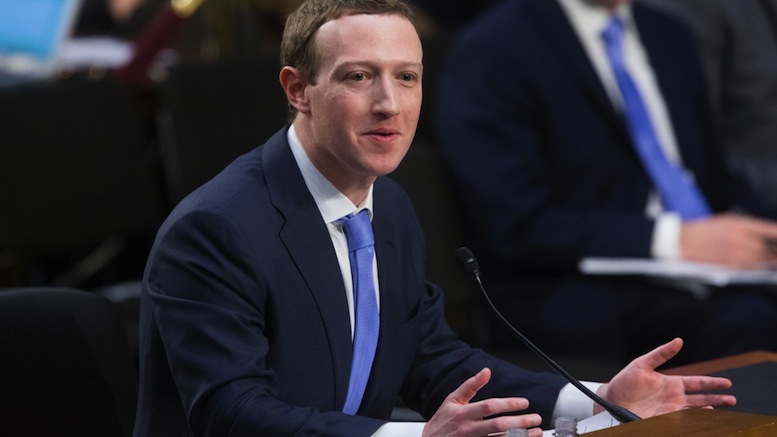 Facebook has defended itself from charges that it should have done more to prevent the live broadcast of the horrific massacre at a mosque in New Zealand.

“You’re talking about monitoring people’s behaviors and preferences, which is something we know nothing about.”

The failure to clamp down on the video quickly meant it gained wide enough release that is can no longer be effectively surpressed. But Facebook claimed taking such an action would come at a high price.

“Someone’s Facebook live broadcast of their cat doing something with funny might be restricted by our algorithms, assuming that something bore a striking resemblance to a horrific massacre.”

Even if he did stop it, Mark Zuckerberg said that would only result inl some other platform stepping in to take Facebook’s place.

“All that would happen is Instagram would suddenly become a lot more live massacre broadcast friendly.”