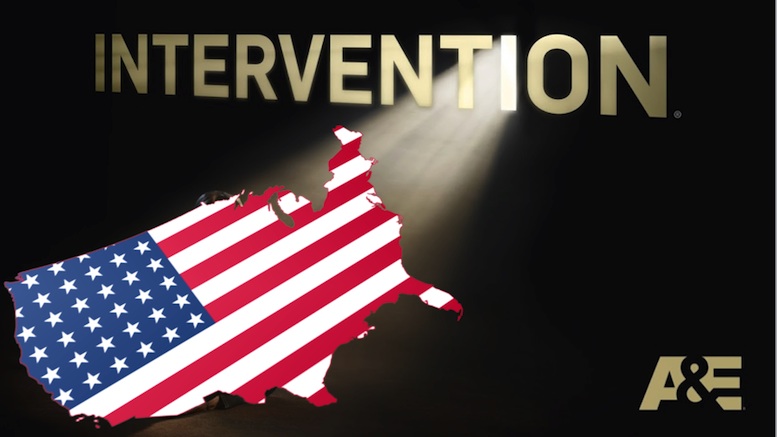 Saying it is for its own good, and because they love it no matter how terribly it has treated them, the rest of the world has staged an intervention for the United States in an effort to get it on the right path again. They had been concerned about the country for sometime, but initially hoped it could work out its problems on its own.

Any illusions that this might happen were shattered, however, in 2016, when the United States embarked on a reckless bender without regard for its own well being or that of the rest of the family of nations.

“Once it jumped off the cliff like that, we knew we had to do something.”

The relatively young democracy realized something was up when it responded to a request from France for a bilateral summit on trade only to find all the other countries of the world waiting there also.

Though it reacted negatively at first, insisting it had everything under control, the United States finally admitted it had a serious problem, which went all the way back to the 1980s.

“I just keep making the same mistakes over and over. Stupid stupid”