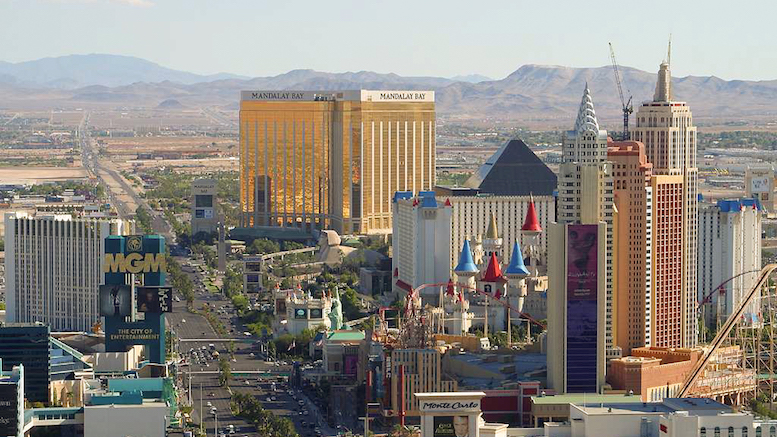 A desperate search is underway to locate missing outrage over the Las Vegas shooting and circumstances which contributed to it being possible.

Though the outrage was reported to be alive and well in the aftermath of the tragic event, it has since vanished without a trace.

“Outrage has not been seen for over a week now, despite our best efforts to locate it.”

A hardcore group of activists refuses to give up hope just yet, but they privately fear the worst.

“Once outrage has been missing for more than 24 hours, it’s unlikely it will be seen again.”

Anyone with any ideas about where to find outrage over the Las Vegas shooting is urged to contact as many people as they can about it.